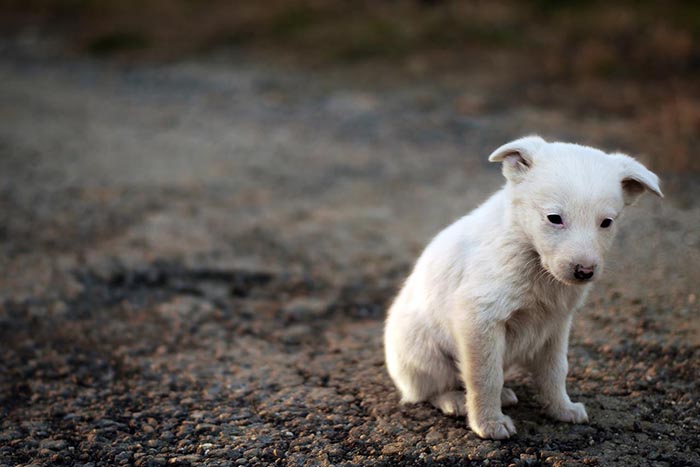 The bipartisan bill, Preventing Animal Cruelty and Torture (PACT) Act, criminalizes certain acts of animal cruelty. The bill was passed in the Senate by unanimous decision on November 5 after being approved in the House in late October.


“Passing this legislation is a major victory in the effort to stop animal cruelty and make our communities safer,” Senator Pat Toomey said. “Evidence shows that the deranged individuals who harm animals often move on to committing acts of violence against people. It is appropriate that the federal government have strong animal cruelty laws and penalties.”


The bill, introduced in the House by Rep. Ted Deutch and Rep. Vern Buchanan is an expansion on the 2010 Animal Crush Video Prohibition Act, which made the creation and distribution of “animal crushing” videos illegal.


It will make it a federal crime for “any person to intentionally engage in animal crushing if the animals or animal crushing is in, substantially affects, or uses a means or facility of, interstate or foreign commerce,” according to a fact sheet of the bill.


“PACT makes a statement about American values. Animals are deserving of protection at the highest level,” Kitty Block, CEO of the Humane Society of the United States, said in a statement. “The approval of this measure by the Congress and the president marks a new era in the codification of kindness to animals within federal law. For decades, a national anti-cruelty law was a dream for animal protectionists. Today, it is a reality.”