A group of teenagers helped save an elderly woman from a kitchen fire on the Isle of Wight, is an island off the south coast of England. 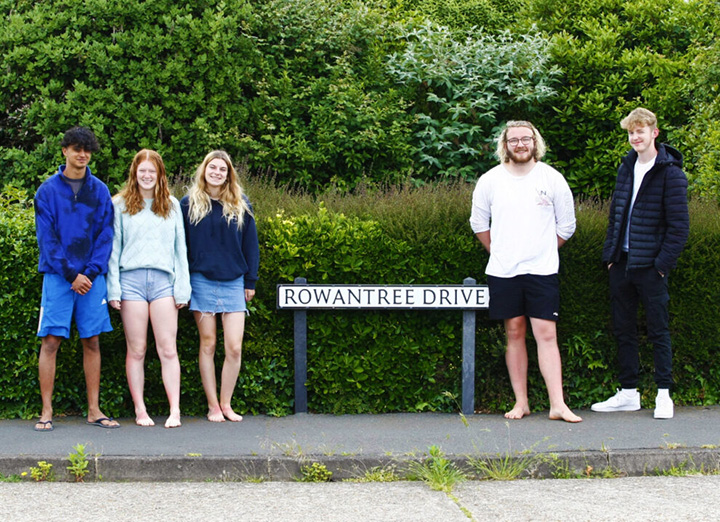 
The five friends had been out enjoying a walk along the beach when they noticed smoke coming from the front door of the home of a 97-year-old woman.


After banging on the front door, the teens entered the home and began to shout out in order to alert and locate anyone within the property. They discovered an elderly woman who was seemingly unaware of the developing incident.


“We found the lady, who is very hard of hearing, and she was unaware of the fire alarm and the smoke and didn’t know what was happening,” Sascha Hewson told Island Echo.


Meanwhile, Mark Meyer made his way to the source of the rapidly developing smoke in the kitchen, which he discovered to be coming from a microwave.


Mark, knowing the consequences of putting water on an electrical fire, quickly unplugged the appliance before opening it and using water from a nearby kettle to douse the smoldering heat pack inside, before removing the microwave from the property.


The teens proceeded to open windows and doors to vent the smoke while Izzy Meade called emergency services.


The woman was taken to St Mary’s Hospital to be treated for smoke inhalation but has now thankfully returned home with no injuries.